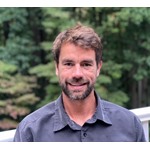 Coach Warfield played lacrosse at Mount Saint Mary’s University from 2000-2003. In his sophomore year, his 48 goals set the school record at the time, a mark that is still second in school history. In his senior season, he was named MAAC conference player of the year and his team earned the school’s first NCAA tournament bid. Coach Warfield was inducted into Mount Saint Mary’s athletic Hall of Fame for his on field efforts in 2017. He coached at the Mount for two years after graduating and has been coaching rec and club lacrosse teams in the area since 2014. 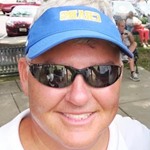 Coach McClure played lacrosse at West Point Prep School US Army 1987-1988, Towson University 1988-1991. Lost national championship to UNC. Hall of fame team of Distinction. Coach McClure still plays now for FCA over 45 and Towson alumni. He has coached many recs and club teams throughout his years of coaching. He was the co founder and coached admirals cup lacrosse club. Also co founder and coached motley crew lacrosse club. Coach McClure has 5 sons and they currently play lacrosse at Richmond, 3 at Boys Latin and 1 at ICS. 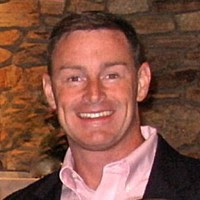 Coach Lally brings a combined 25+ years of experience playing and coaching lacrosse. Prior to joining the Crabs coaching staff, Dan coached at Looney's Lacrosse Club, Kelly Post and Cockeysville Rec Councils.
Dan's passion is to help young athletes recognize and utilize their strengths to build confidence, challenge them to focus on fundamentals and shortcomings, and help them develop into the best possible player and teammate they can become.
Born and raised in the Baltimore area, Coach Lally attended Loyola Blakefield and Towson University. He resides in Phoenix, Md. with his wife and two sons.